Whatever can go wrong, will go wrong in Murphy's Walk, a game made for the Extra Credits Game Jam #4!

In Murphy's Walk, you take control of both a man and a dog who are on a walk together. This isn't your ordinary walk— there are many hazards along the path that you must avoid!

Using a controller is recommended, but there is also full keyboard support.

If you're interested in how this game was made, check out this behind-the-scenes video:

For some reason on my controller the joystick is inverted and the menu button switches the characters...

This would've fit perfectly for the gmtk game jam 2021 :D

I think that the walking acceleration is a little too quick

should of been WASD and Arrow Keys tbh

You can use WASD and Arrow keys

Played with a friend with a keyboard. After several tries we only got about 9ft I think. It was very difficult to control the characters is really the biggest problem we were having. That combined with the speed the map moves by gave us little time to adjust and learn. I think either a slowly speeding up level or tighter controls would help a lot. We also missed the bit about the leash also causing us to die, so that added a little extra trouble.

I did later on try alone with a controller and the controls worked a lot better. Still could only get to about 14ft.

Outside of that, it is a fun concept. Nice music and fun art. The basic idea has some interesting promise for a simple mini game. Good job. 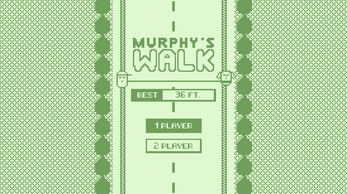 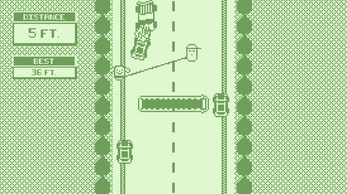 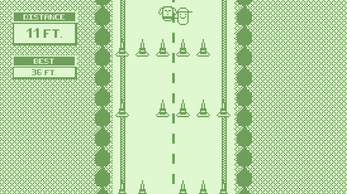 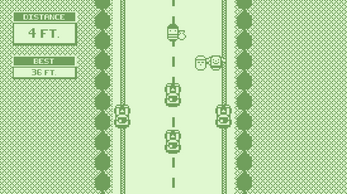 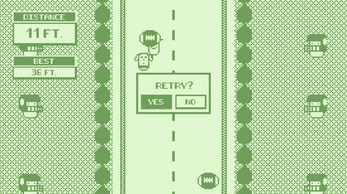